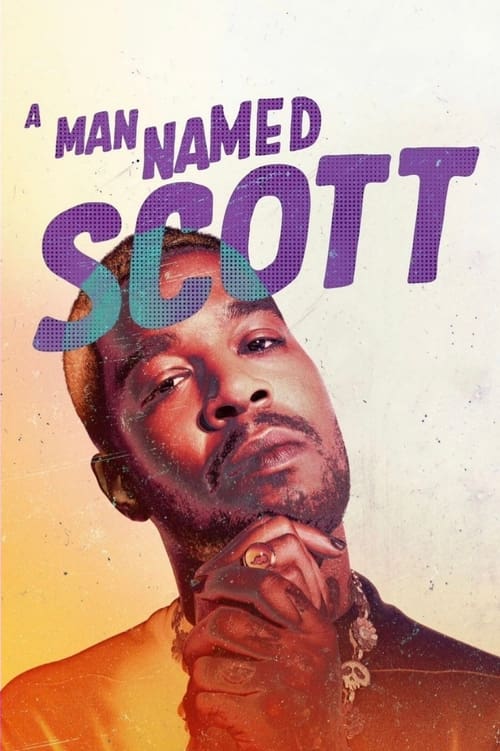 In 2009, Scott Mescudi aka Kid Cudi released his debut LP, Man on the Moon: The End of Day. A genre-bending album that broke barriers by featuring songs dealing with depression, anxiety and loneliness, it resonated deeply with young listeners and launched Cudi as a musical star and cultural hero. A Man Named Scott explores Cudi’s journey over a decade of creative choices, struggles and breakthroughs, making music that continues to move and empower his millions of fans around the world. 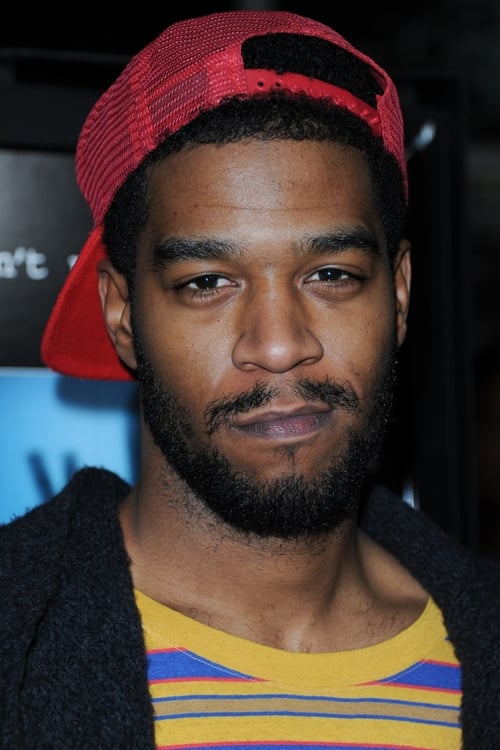 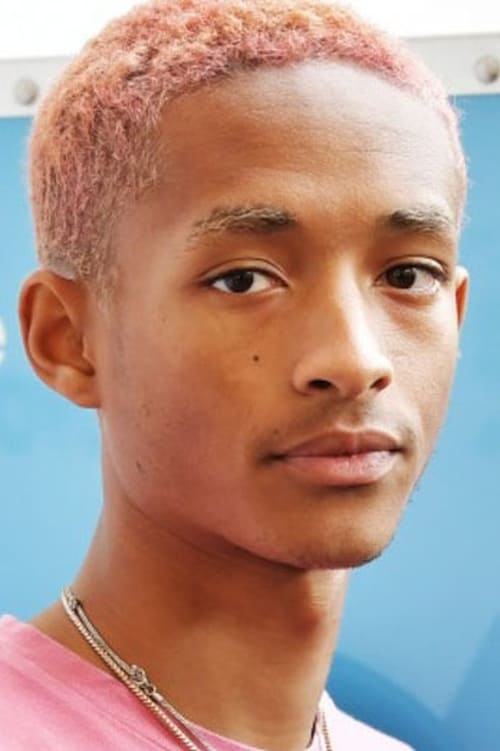 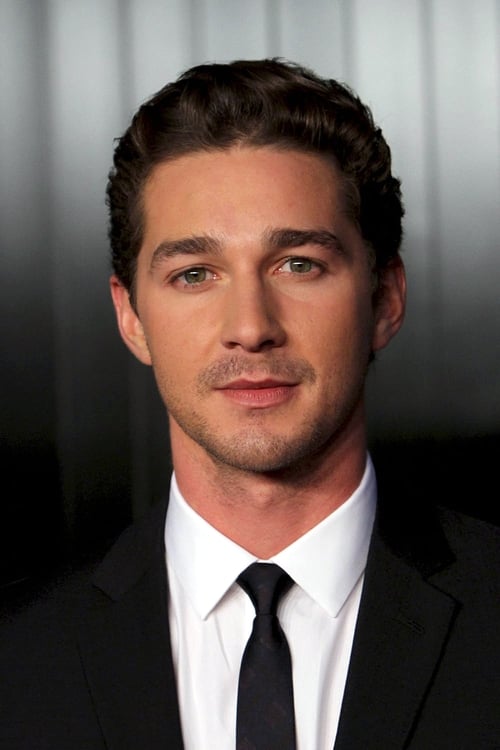 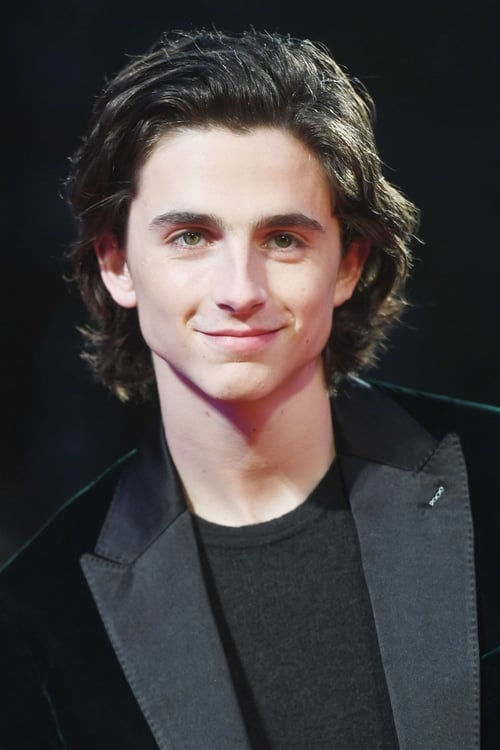 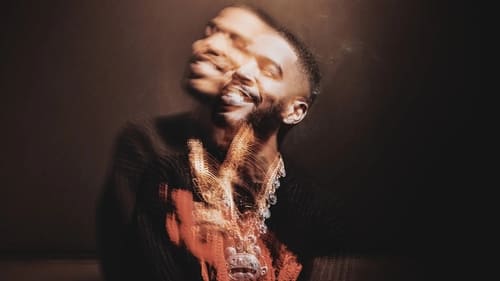 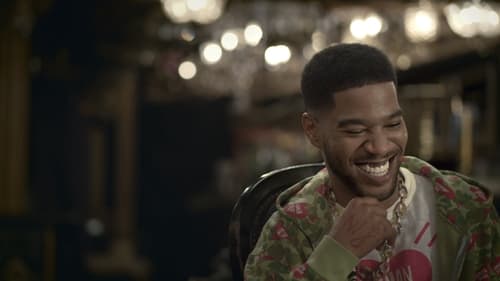