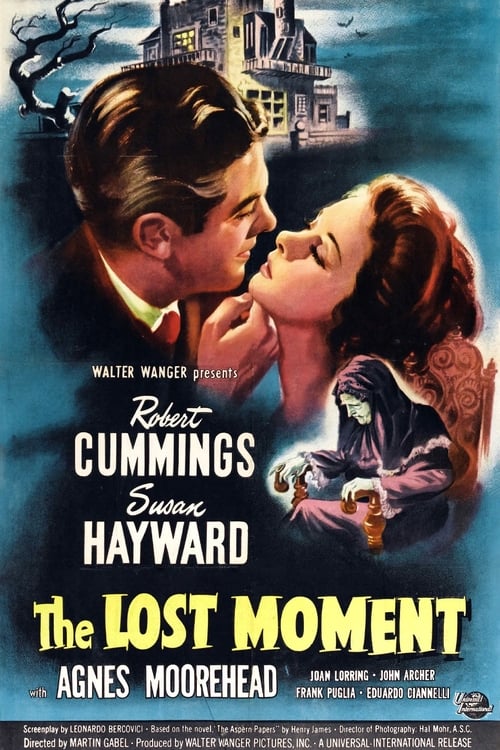 In a long flashback, a New York publisher is in Venice pursuing the lost love letters of an early-19th-century poet, Jeffrey Ashton, who disappeared mysteriously. Using a false name, Lewis Venable rents a room from Juliana Bordereau, once Jeffrey Ashton's lover, now an aged recluse. Running the household is Juliana's severe niece, Tina, who mistrusts Venable from the first moment. He realizes all is not right when late one night he finds Tina, her hair unpinned and wild, at the piano. She calls him Jeffrey and throws herself at him. The family priest warns Venable to tread carefully around her fantasies, but he wants the letters at any cost, even Tina's sanity. 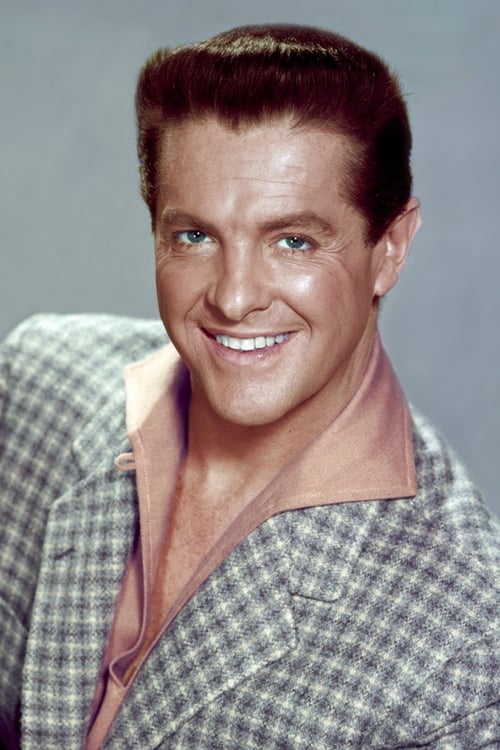 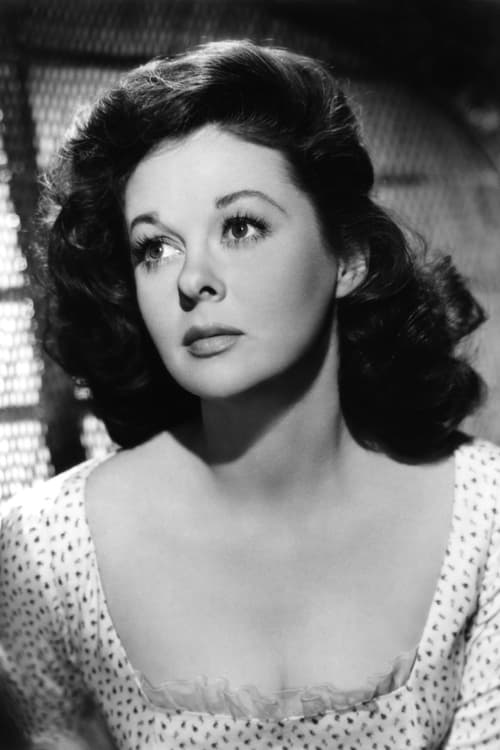 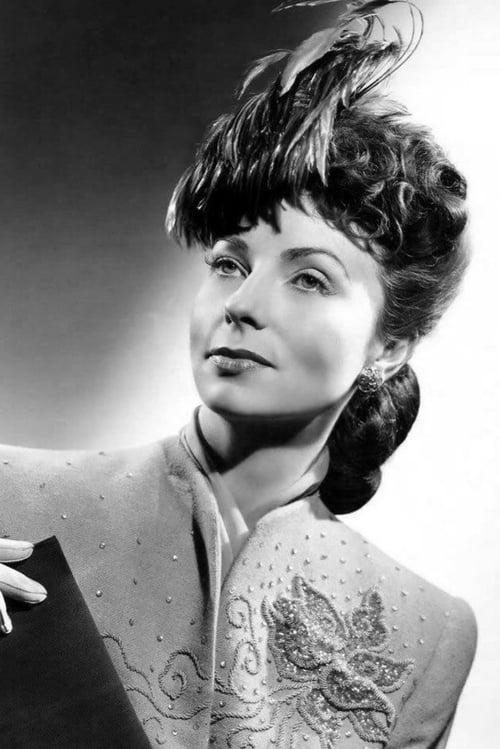 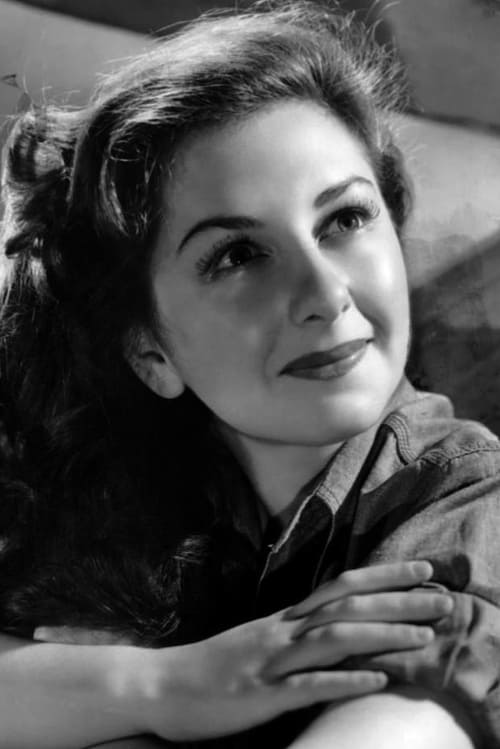 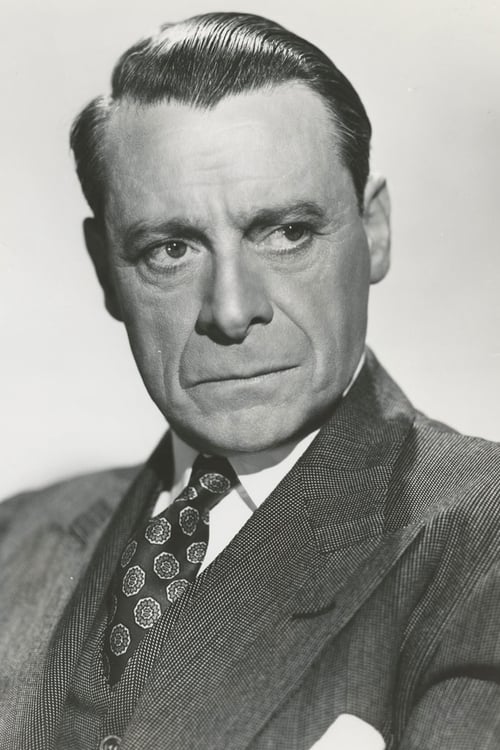 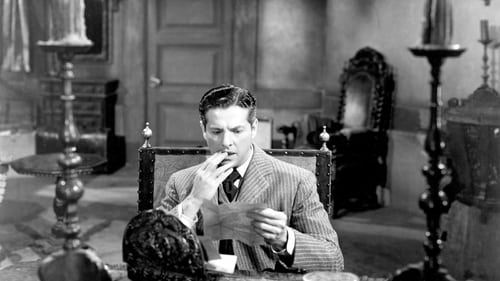 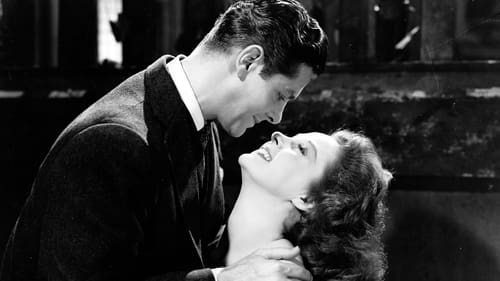 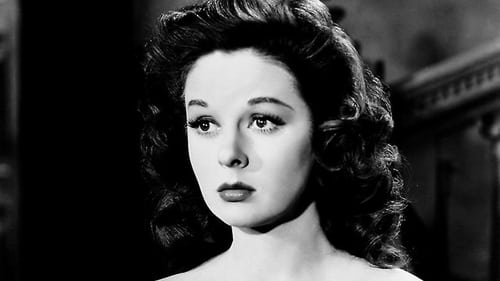 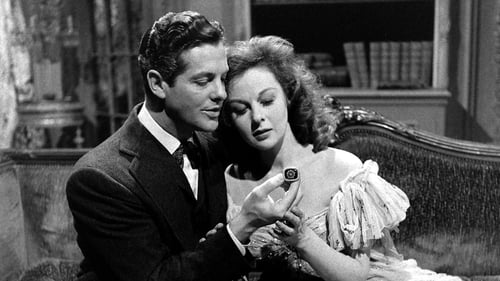