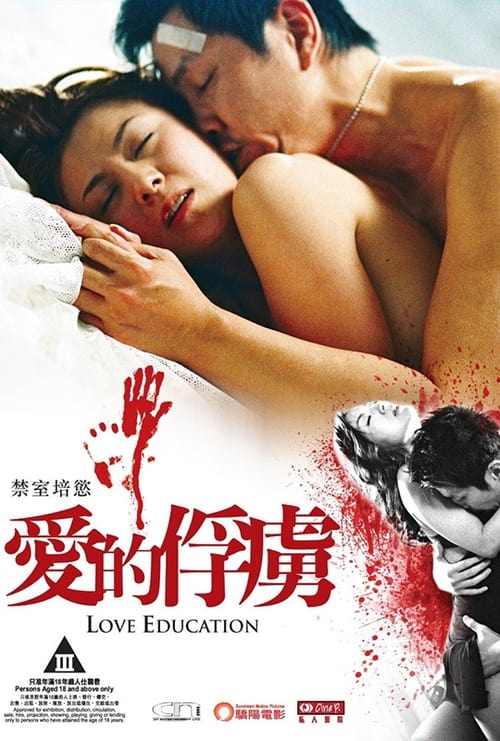 Yumi, a woman smelling with decadent beauty, went to the bar which she had her first date with her husband Kota. She met a famous photographer Kenny in the bar. Kenny was addicted to the abnormal beauty of Yumi. He then took Yumi to his studio, and not only took photos with Yumi, but also took her body. Kenny thought Yumi was only one of the numerous women that he had one-night-stands with. However, Yumi believed that Kenny was her only man except her husband. In order to stay with Kenny all the time, Yumi tricked Kenny to her mansion and confined him, and even cut his toe when Kenny was trying to escape. With the physical and psychological threats, Kenny started to feel sympathy for Yumi, and enjoyed Yumi’s “special services” until he finally forgot that he was in confinement 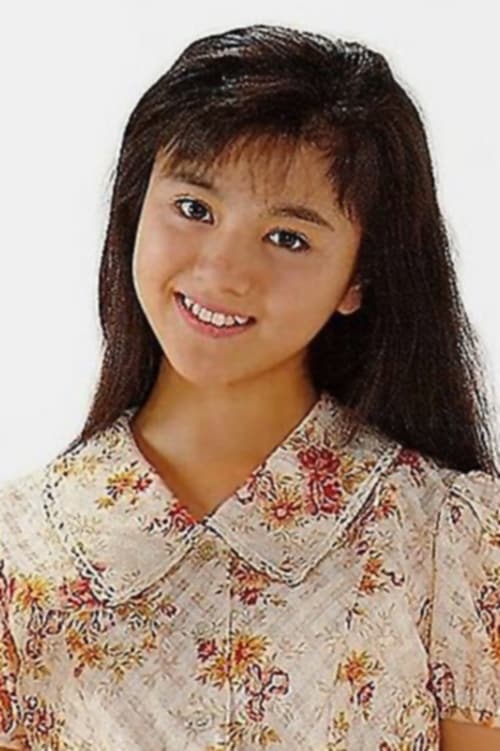 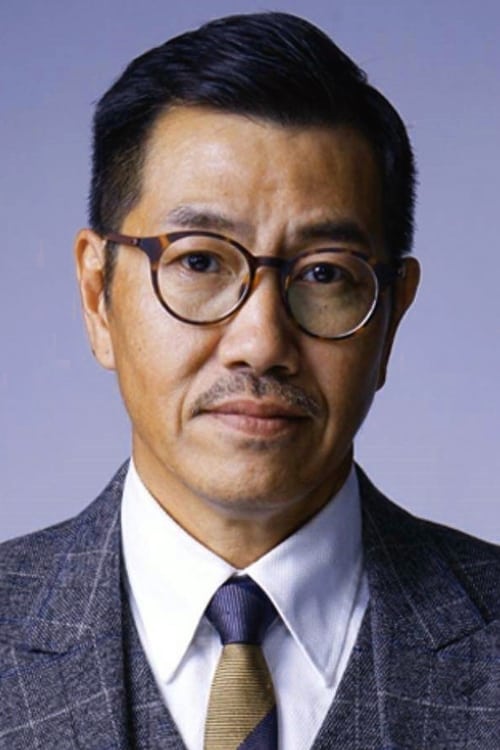 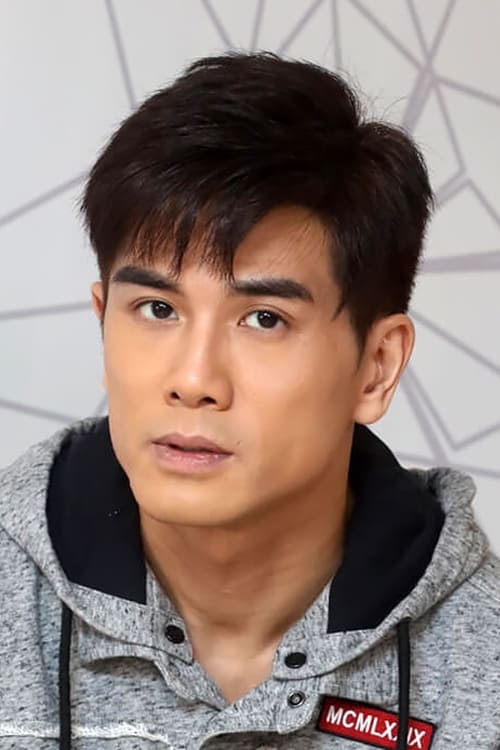 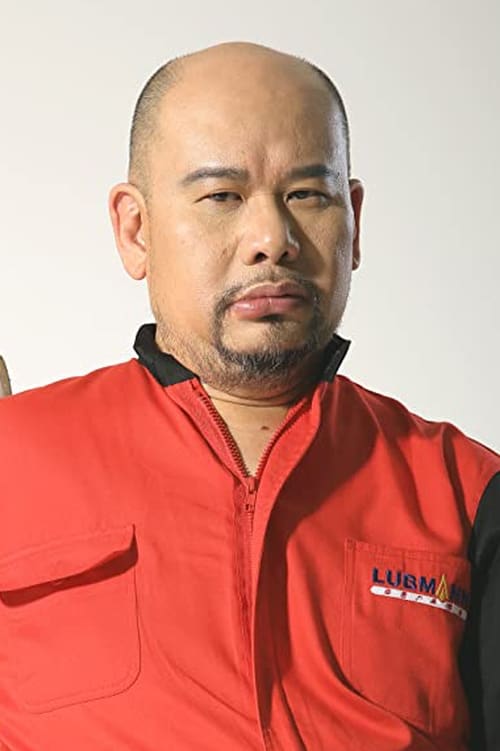