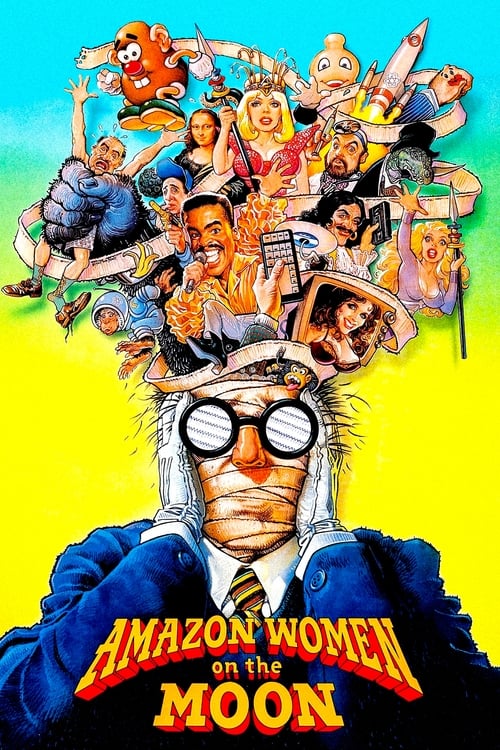 Amazon Women on the Moon

Acclaimed director John Landis (Animal House, The Blues Brothers) presents this madcap send-up of late night TV, low-budget sci-fi films and canned-laughter-filled sitcoms packed with off-the-wall sketches that will have you in stitches. Centered around a television station which features a 1950s-style sci-fi movie interspersed with a series of wild commercials, wacky shorts and weird specials, this lampoon of contemporary life and pop culture skewers some of the silliest spectacles ever created in the name of entertainment. A truly outrageous look at the best of the worst that television has to offer. 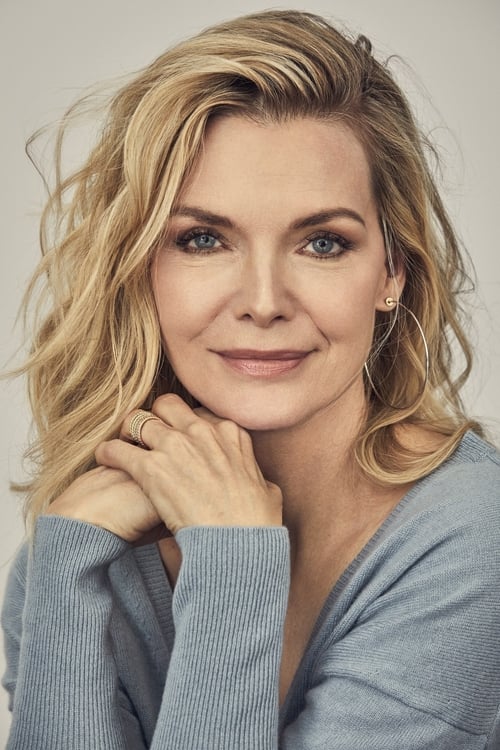 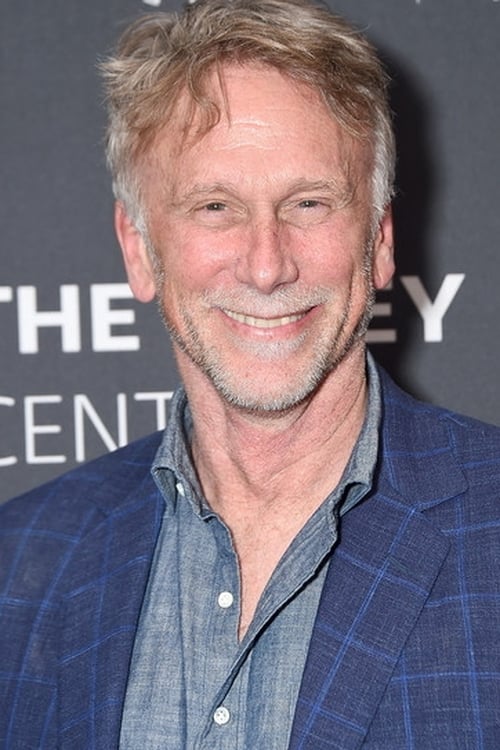 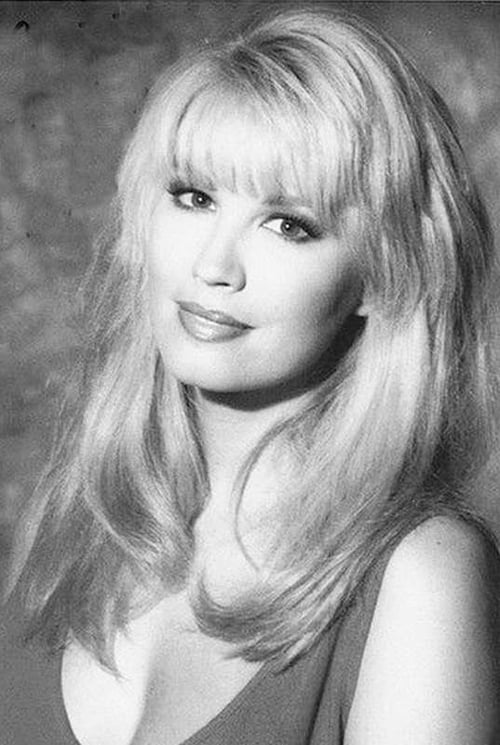 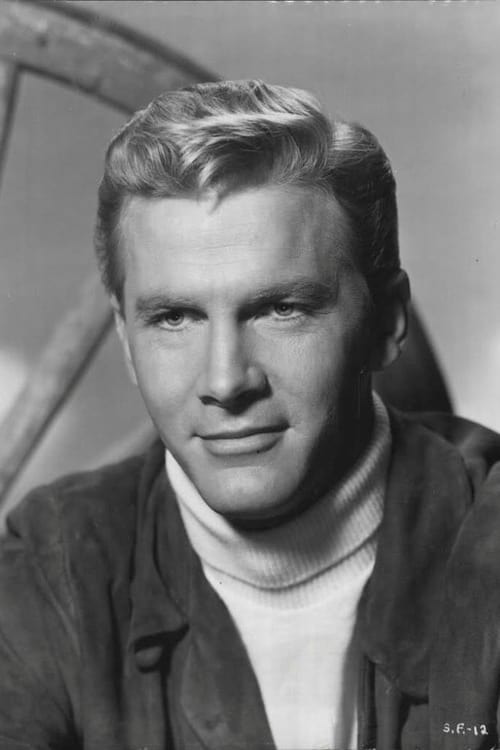 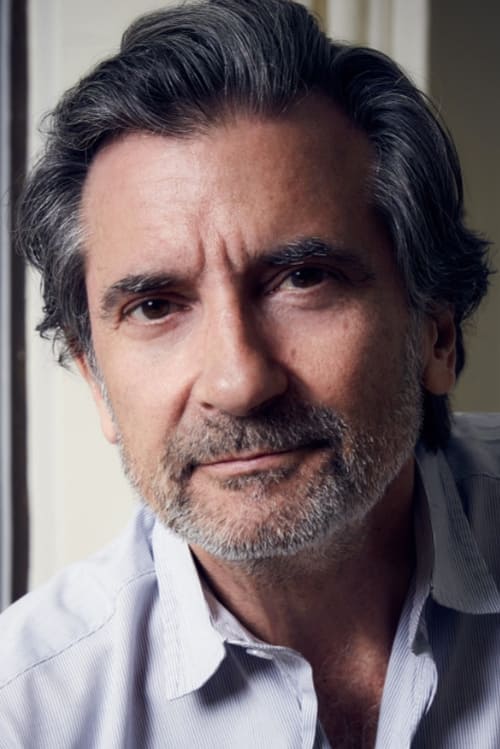 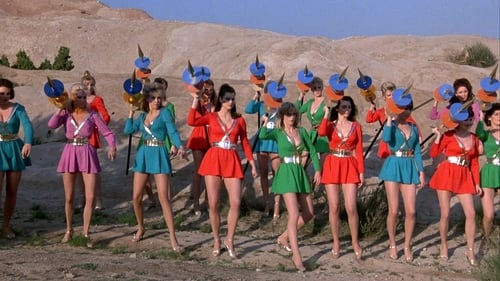 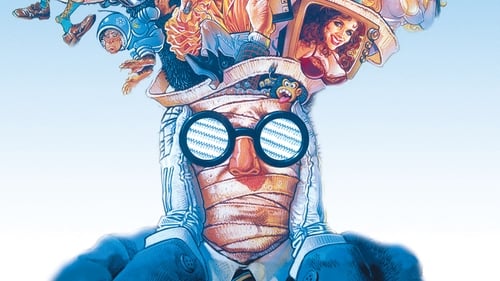 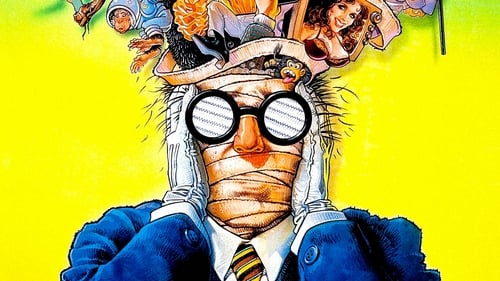 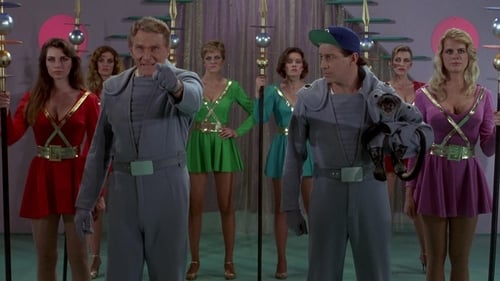 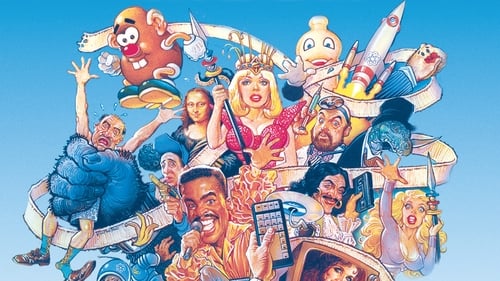 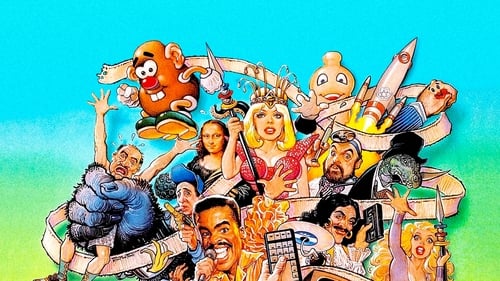 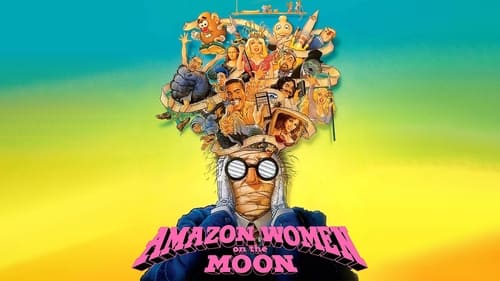