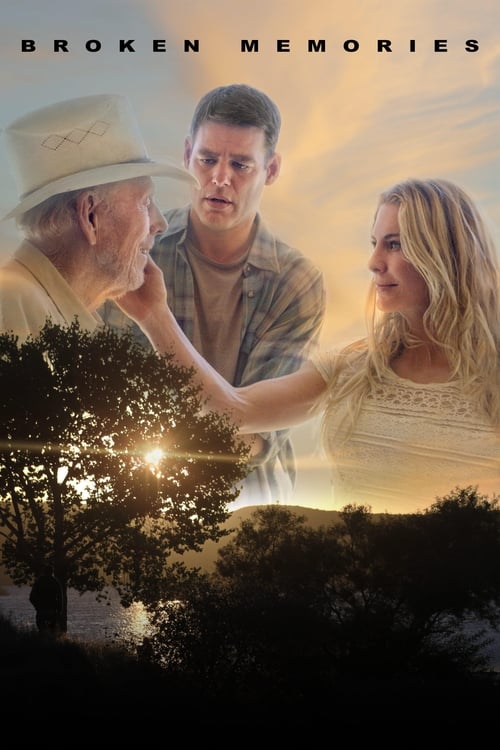 “Broken Memories” is a romantic drama that depicts the often-untold story of a family caregiver tending to an elderly parent. Once estranged from his family, Levi (Ivan Sergei), puts his life on hold to care for his father, Jasper (Rance Howard), who suffers from Alzheimer’s disease. After Jasper wanders off one too many times, Levi eventually is resigned to hiring a beautiful and somewhat mysterious caregiver named Maggie (Kelly Greyson). Her patience and warmth begin to rebuild a bridge between father and son as the old family house begins to resemble a home once again. Unfortunately, Maggie has her own turbulent past that eventually catches up with her and changes everything in a burst of violence. 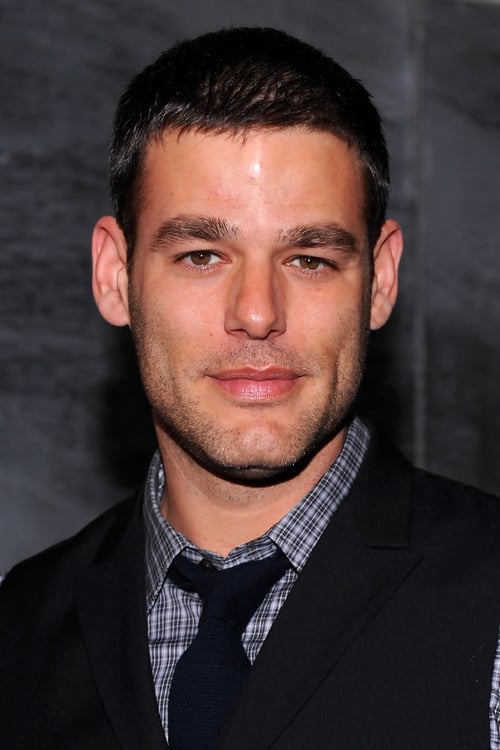 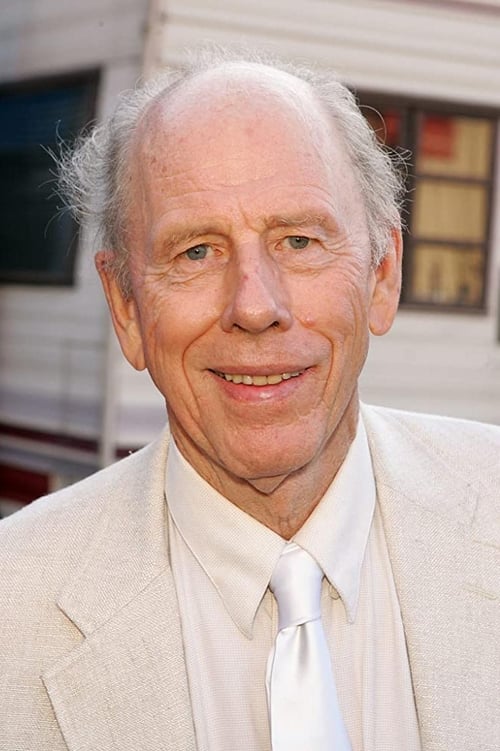 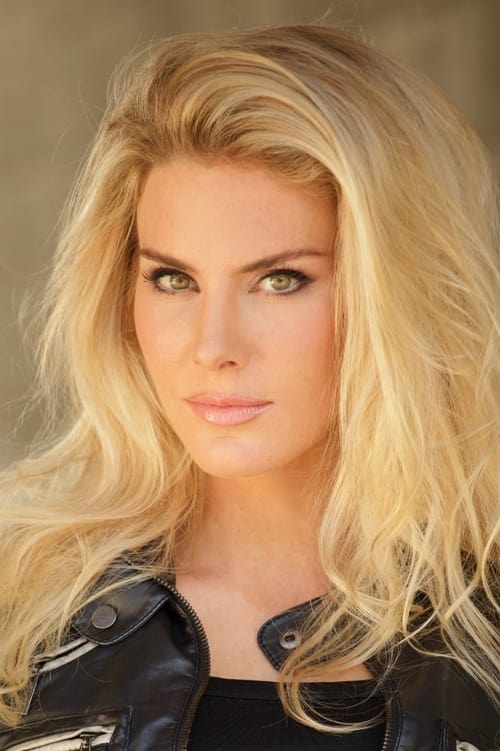 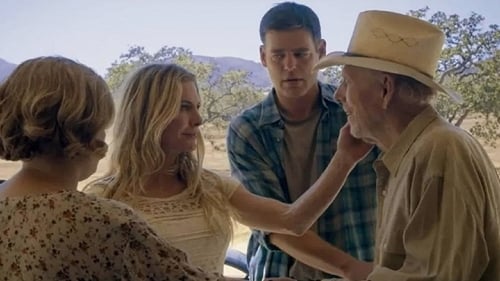