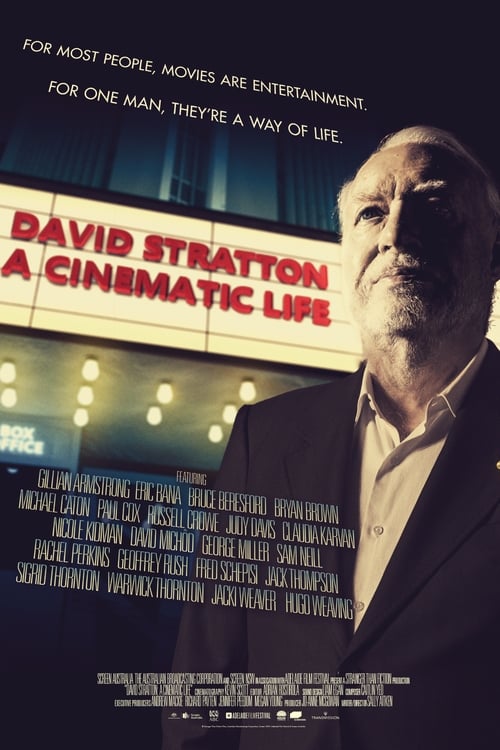 A compelling personal journey with David Stratton, as he relates the fascinating development of our cinema history. David guides us from his boyhood cinema experience of Australia in England, where he saw the first images of this strange and exotic landscape via the medium of film, to his migration to Australia as a ‘ten pound pom’ in 1963 and onto his present day reflections on the iconic themes that run through our cinematic legacy. All of this reflects a passionate engagement in a uniquely Australian medium. Parallel and at the heart of the series is the story of an industry whose growing pains David has witnessed over a lifetime. Alongside David, the protagonists of this history are the giants of Australian cinema – both behind the camera and in front of it. 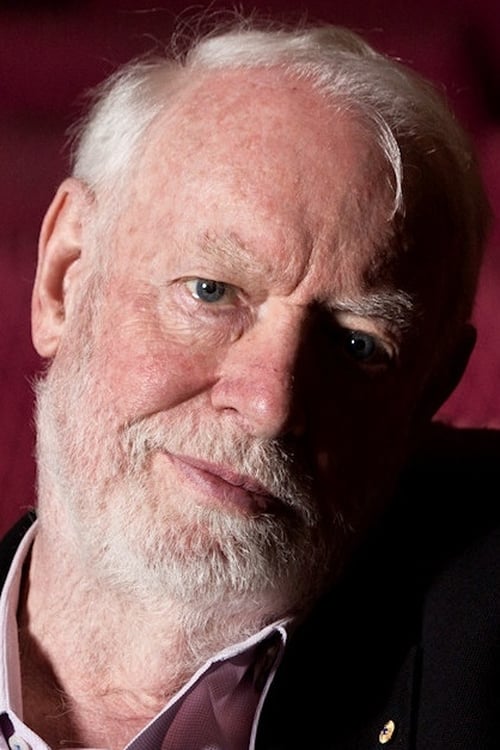 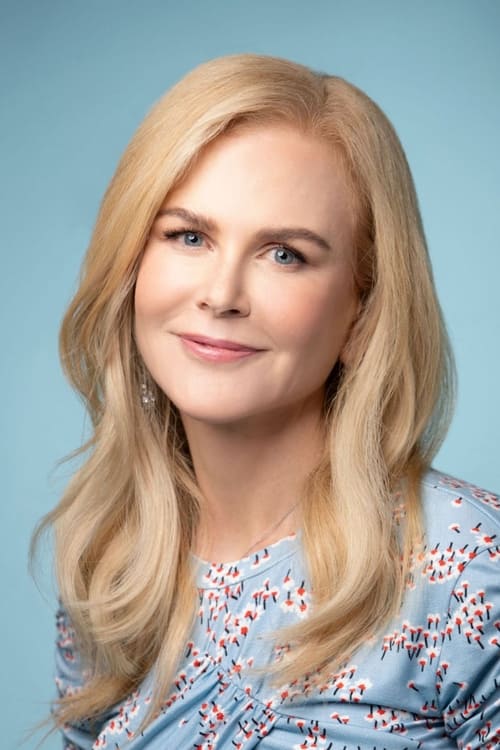 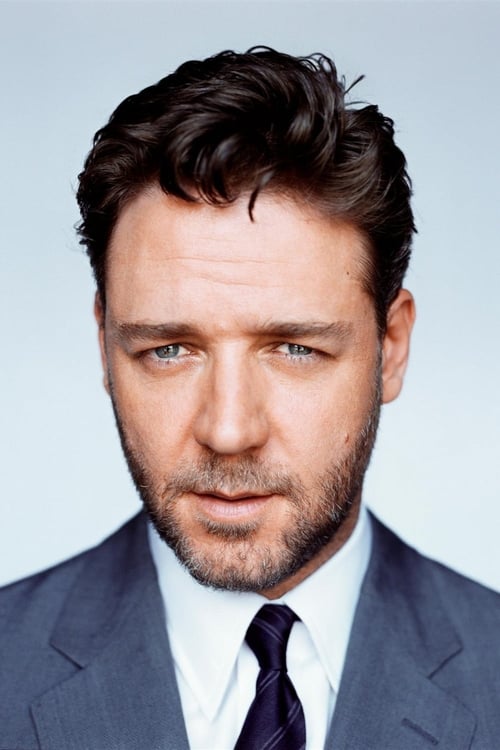 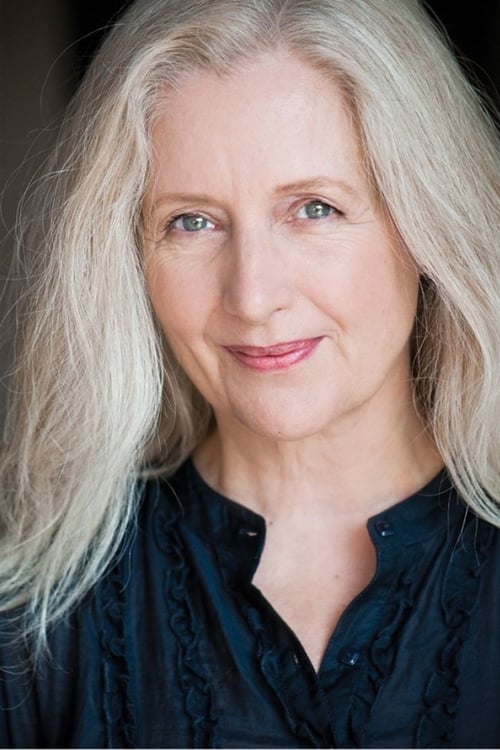 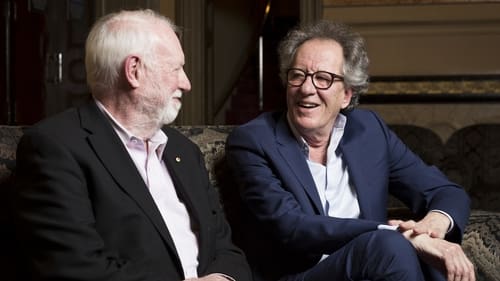 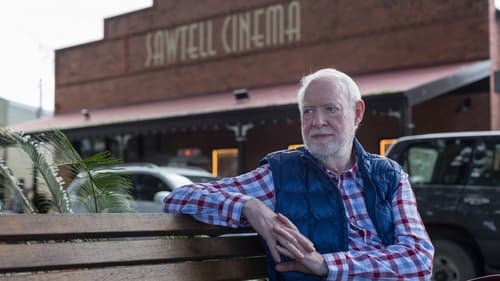 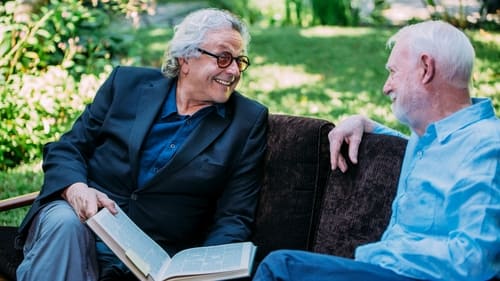 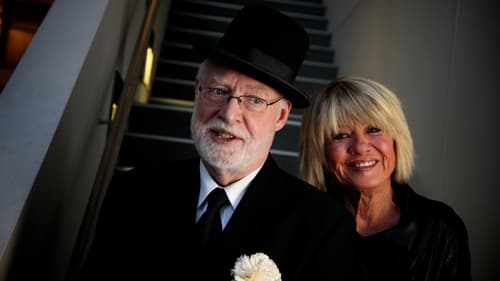 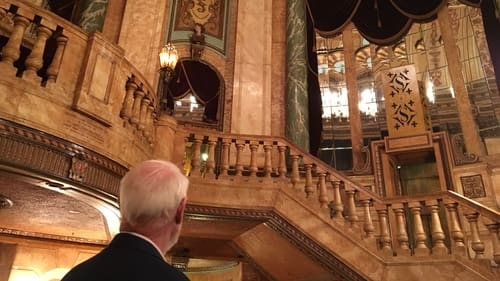 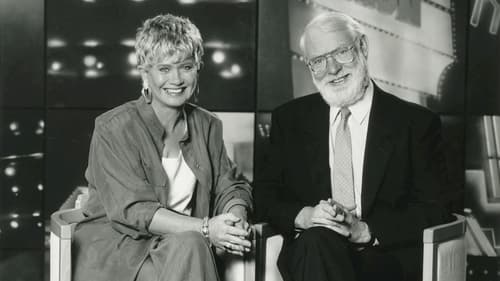 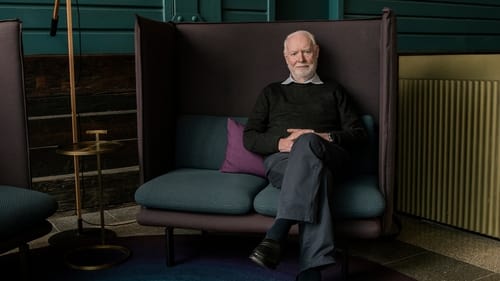