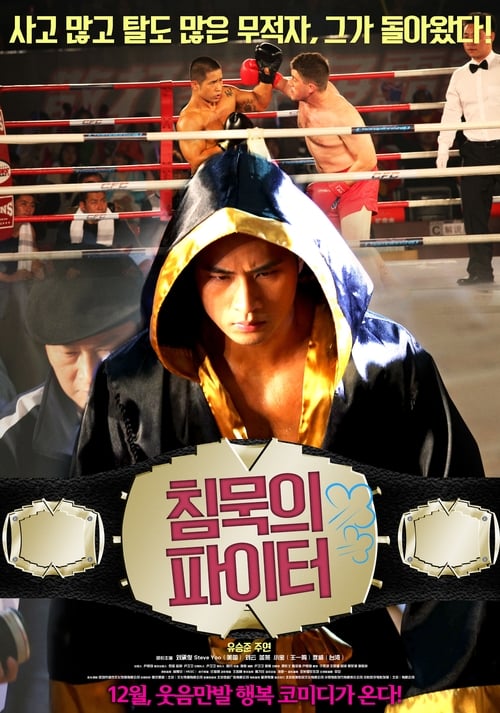 Cheng Long is the uncrowned champion of the ring after being defeated in a tournament that left him with injuries he is unable to recover from. Fast forward six years, his girlfriend left him and her son without saying goodbye. Cheng Long is now faced with the difficult task of living with and taking care of her young son on his own. Will he be able to transform from former tough guy to the best dad in the world? 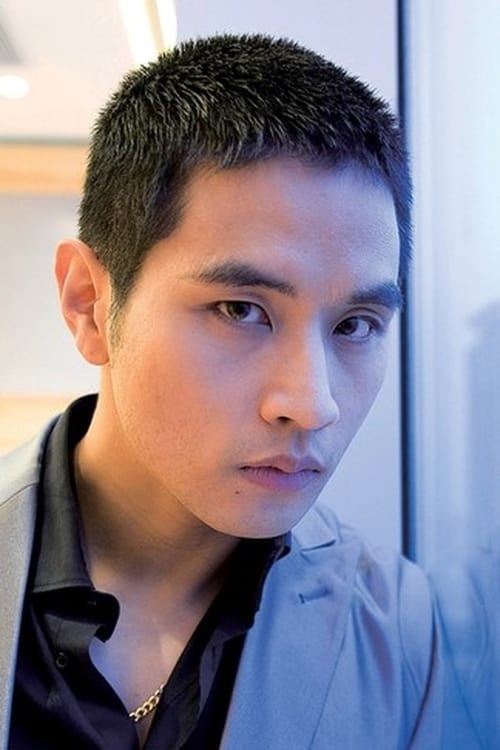 Liu Yun
According to pity 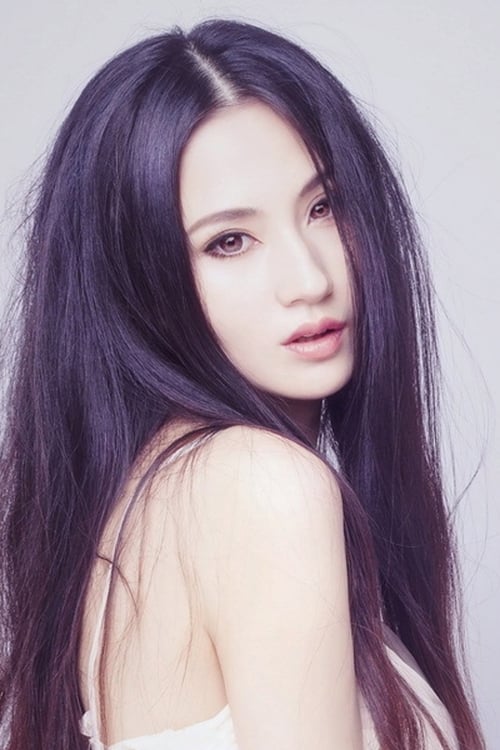