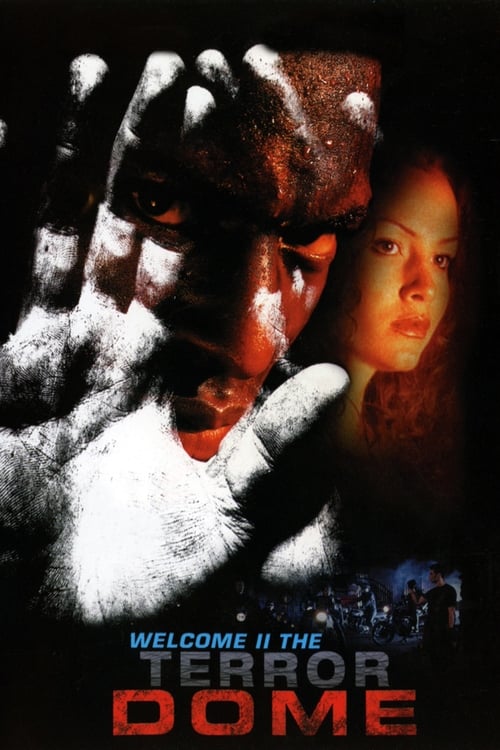 Spike and his sister Anjela live in the Terrordome, a huge ghetto that all the blacks have been forced to live in. Jodie, Spike's pregnant white girlfriend, ran away from an abusive white boyfriend who, after seeing her with Spike, sets up a trap for her. Spike's 11-year old nephew Hector dies as a result of this trap, and Anjela, finding the body of her son, goes on a police-killing rampage. Her apprehension sets off tension between Spike and his brother-in-law, as a race war broods inside the Terrordome. 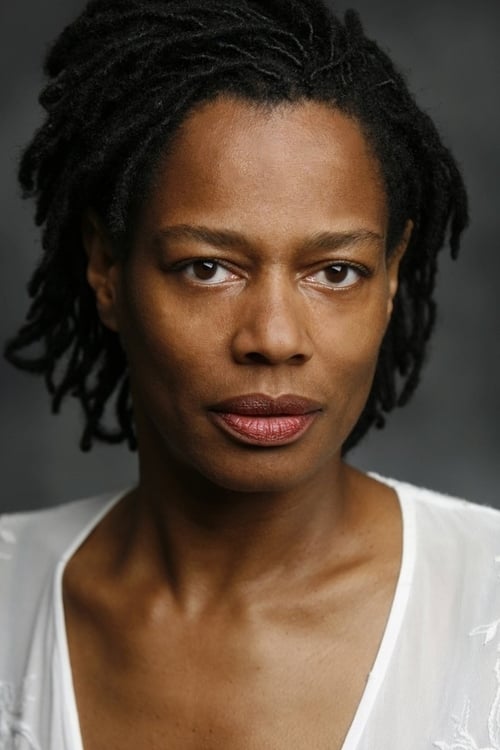 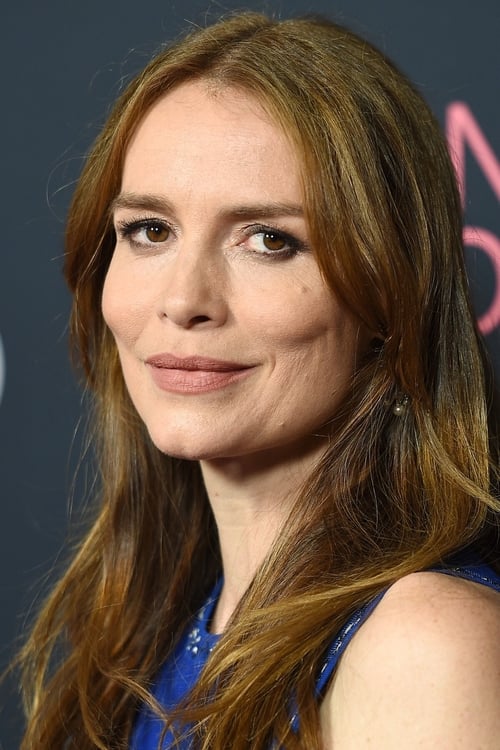 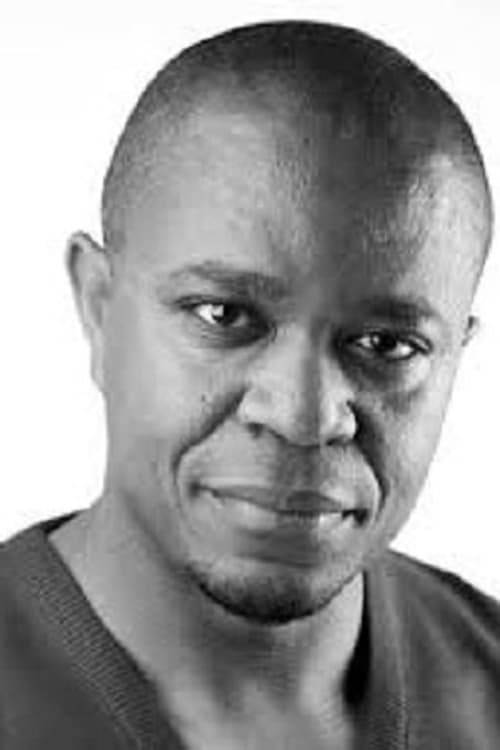 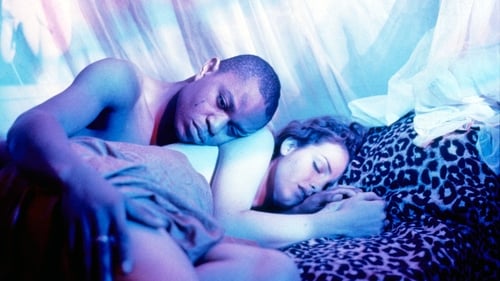 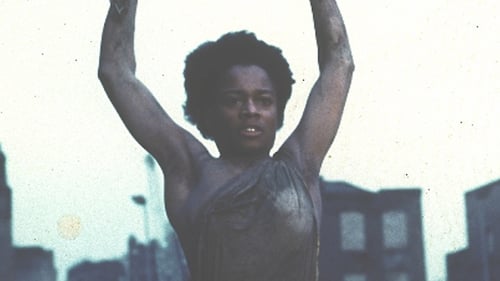 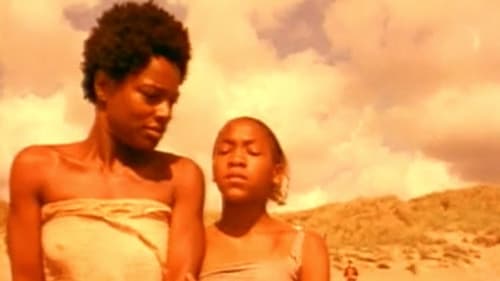