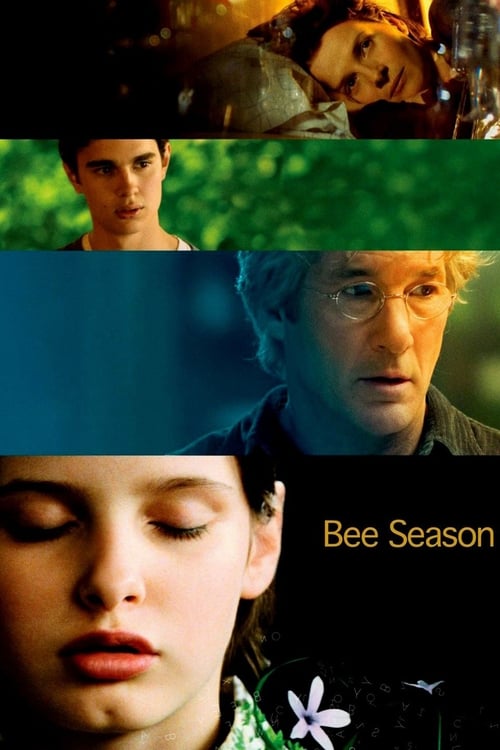 11-year-old Eliza is the invisible element of her family unit: her parents are both consumed with work and her brother is wrapped up in his own adolescent life. Eliza ignites not only a spark that makes her visible but one that sets into motion a revolution in her family dynamic when she wins a spelling bee. Finding an emotional outlet in the power of words and in the spiritual mysticism that he sees at work in her unparalleled gift, Eliza's father pours all of his energy into helping his daughter become spelling bee champion. A religious studies professor, he sees the opportunity as not only a distraction from his life but as an answer to his own crisis of faith. His vicarious path to God, real or imagined, leads to an obsession with Eliza's success and he begins teaching her secrets of the Kabbalah. Now preparing for the National Spelling Bee, Eliza looks on as a new secret of her family's hidden turmoil seems to be revealed with each new word she spells. 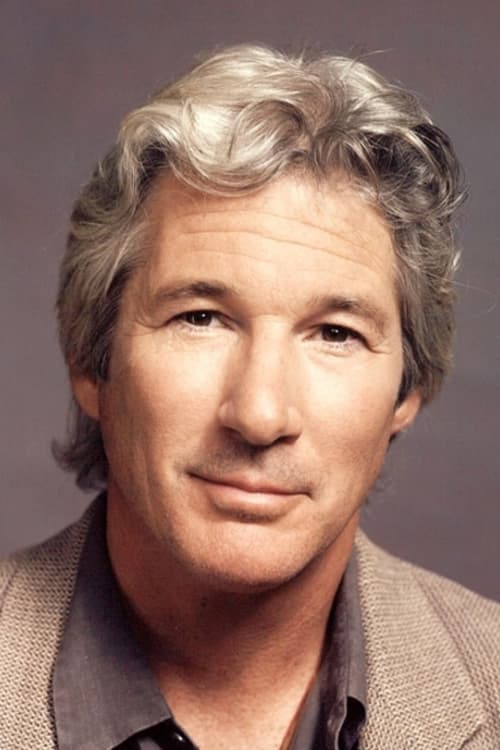 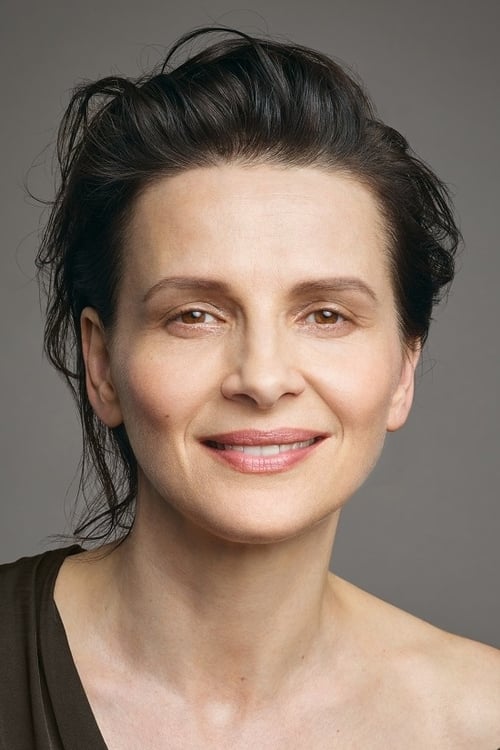 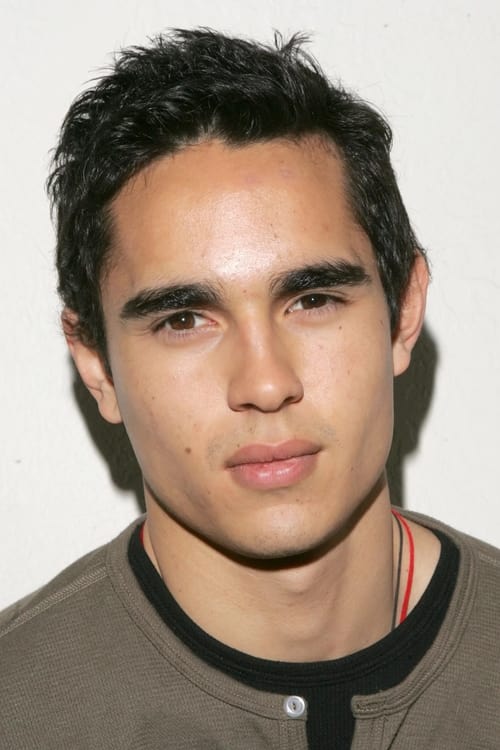 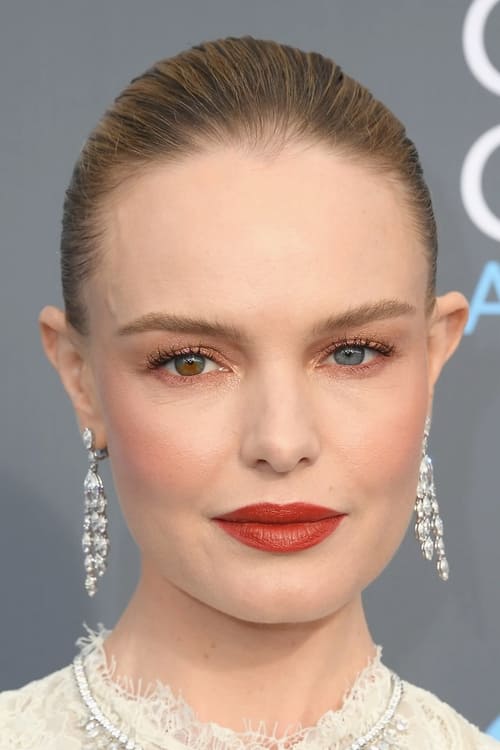 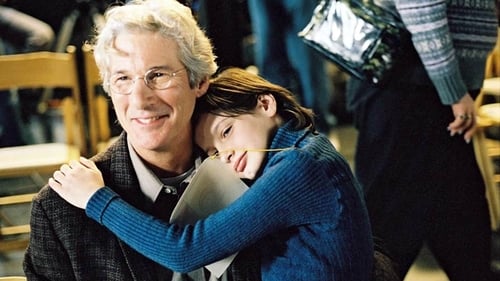 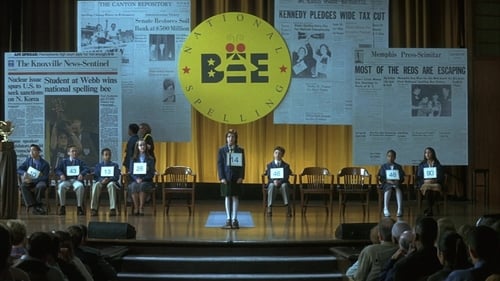 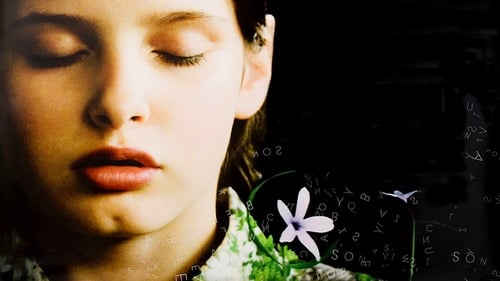