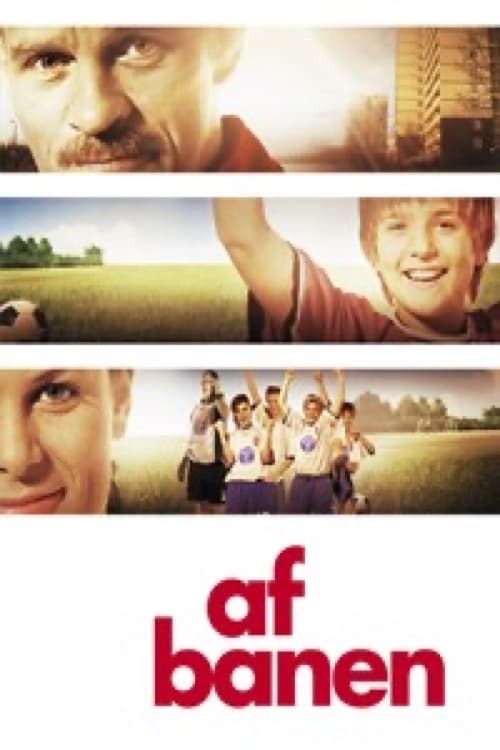 Divorced father without custody Torben, a former pro soccer player, concentrates on his talented son David's juniors poorly performing team. When the coach suddenly accepts another position, Torben gets his change 'for the time being'. He becomes a substitute father for several of the boys. He's opposed by many parents, but finds love again with one player's single mother. Yet the greatest reward comes from David, in a twisted way. 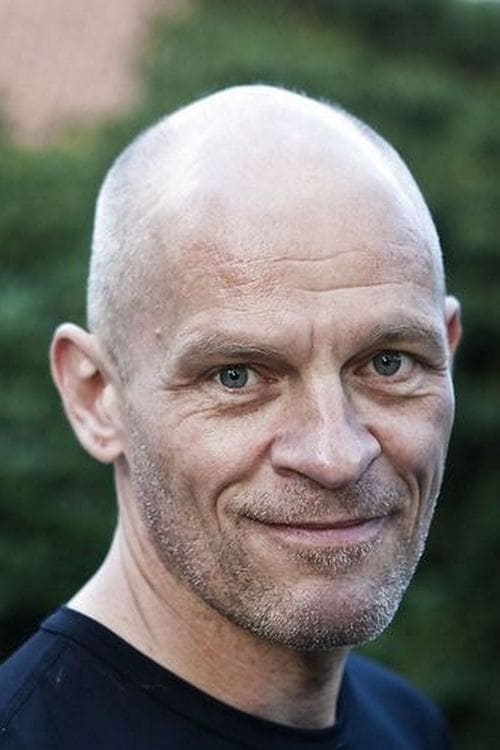 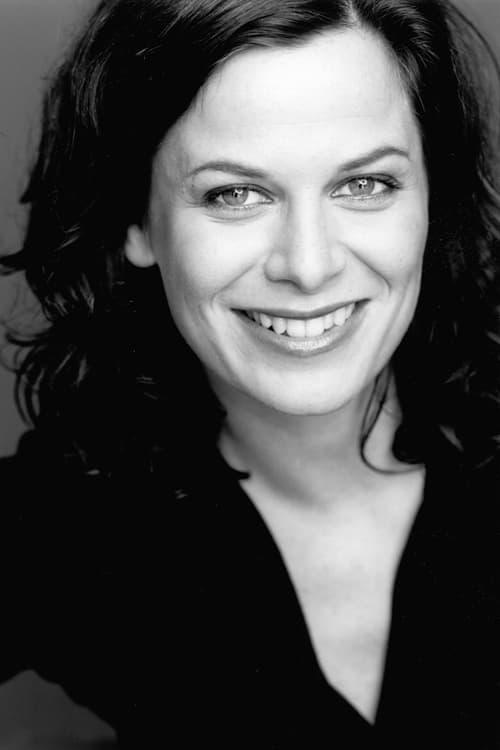 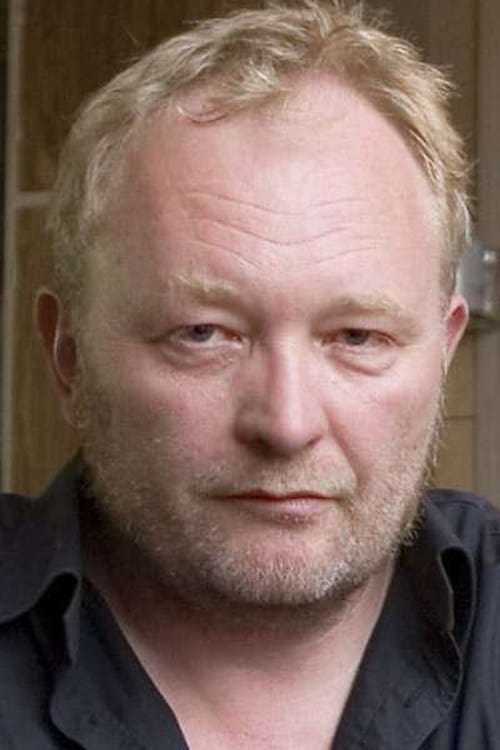 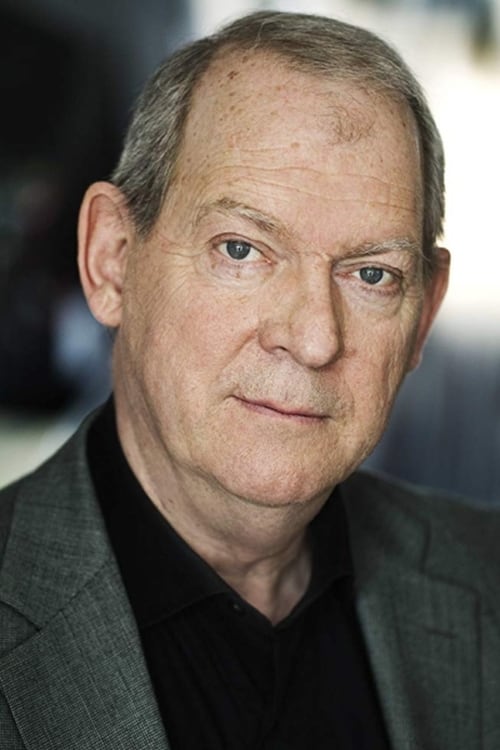 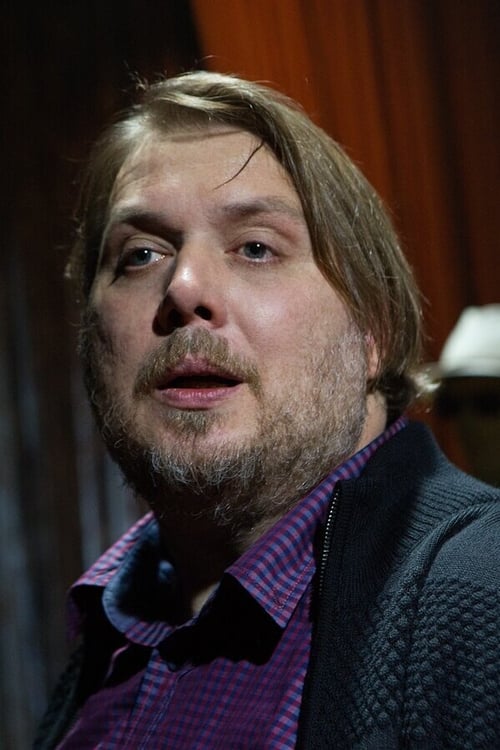 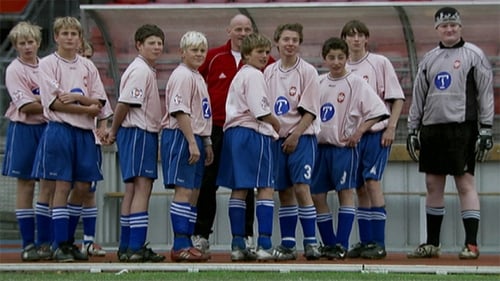