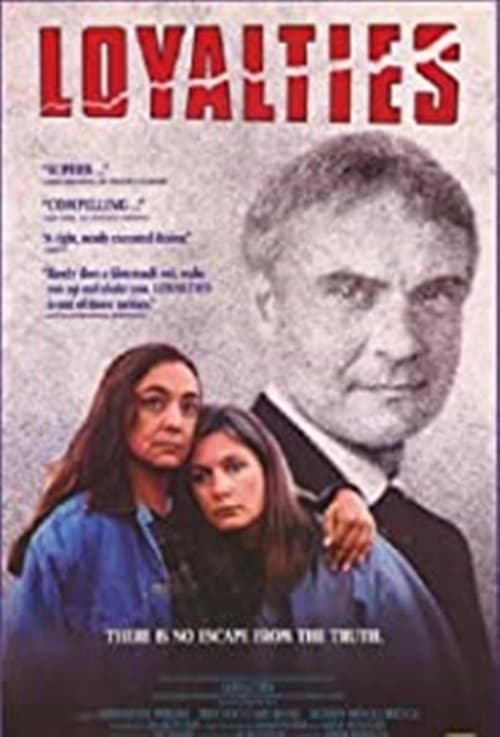 Lily and her three youngest children join her husband David Sutton, a doctor in an isolated northern Alberta town. Their eleven-year-old son arrives later from boarding school. David conceals a dark secret which caused the family to leave England without telling anybody. They befriend a neighbor Rosanne, who throws out her boyfriend after he beats her up in a bar. Lily, who is very English and out of place in the town, hires the half-Native Rosanne as a housekeeper, and eventually the two women become good friends, until the secret emerges again. 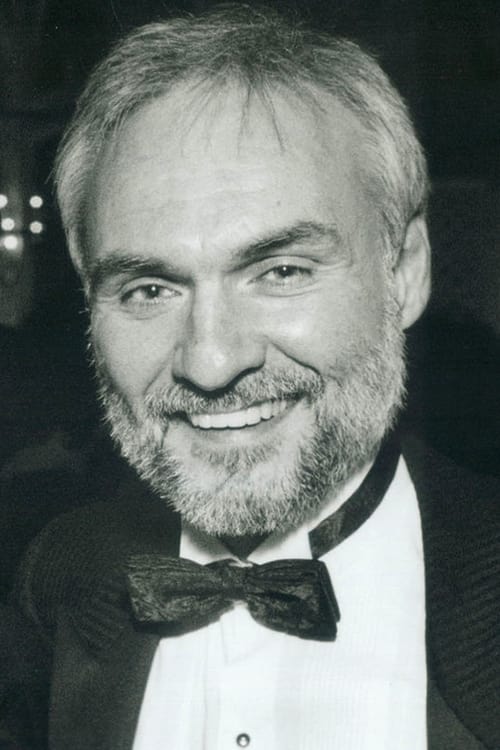 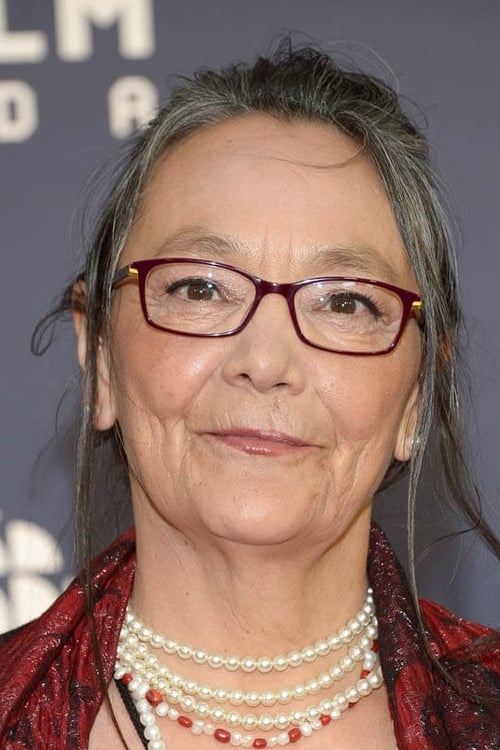 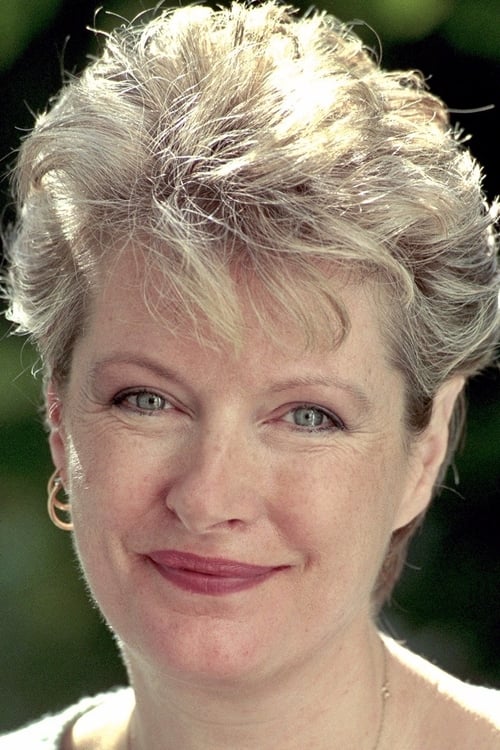