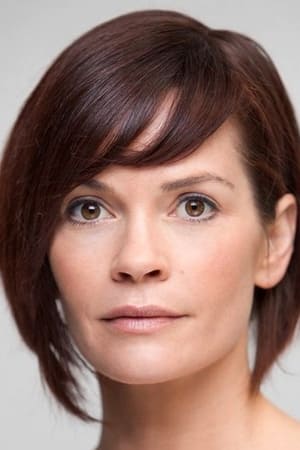 From Wikipedia, the free encyclopedia. Nathalie Boltt (born 19 July 1973) is a South African actress, known in that country for her role as Joey Ortlepp in the SABC 3 soap opera Isidingo from 2001 to 2004. Internationally, she has been seen in the film District 9 and the 2005 television remake The Poseidon Adventure. She also voices the character of DottyWot in the New Zealand children's series The WotWots. 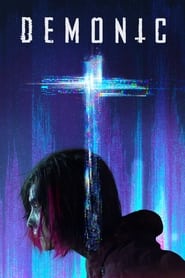 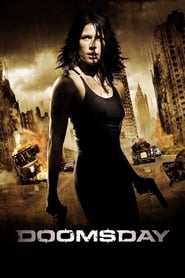 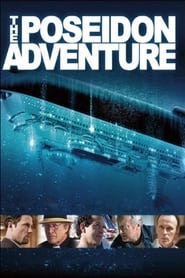