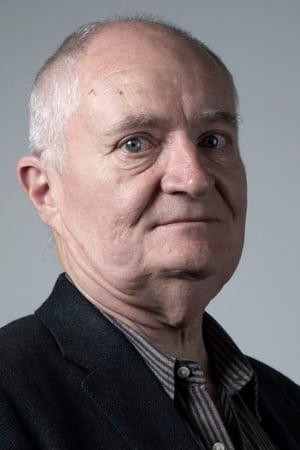 Jim Broadbent (born 24 May 1949) is an English actor. He won an Academy Award and a Golden Globe Award for his supporting role as John Bayley in the feature film Iris (2001), as well as winning a BAFTA TV Award and a Golden Globe for his leading role as Lord Longford in the television film Longford (2006). Broadbent received four BAFTA Film Award nominations and won for his performance in Moulin Rouge! (2001). He was also nominated for two Primetime Emmy Awards and four Screen Actors Guild Awards. A graduate of the London Academy of Music and Dramatic Art in 1972, Broadbent first came to prominence in the 1980s, chiefly appearing in television comedy including playing Roy Slater in the BBC sitcom Only Fools and Horses. He appeared in the Terry Gilliam films Time Bandits (1981) and Brazil (1985) before a breakthrough role in Mike Leigh's independent comedy drama Life Is Sweet (1990). His notable film roles since include The Borrowers (1997), Bridget Jones's Diary (2001), The Gathering Storm (2002), Hot Fuzz (2007), Another Year (2010), The Iron Lady (2011), Arthur Christmas (2011), Cloud Atlas (2012) and Brooklyn (2015). He played Horace Slughorn in the Harry Potter film series, Archmaester Ebrose in the seventh season of the television series Game of Thrones and Samuel Gruber in the Paddington film series. escription above from the Wikipedia article Jim Broadbent, licensed under CC-BY-SA, full list of contributors on Wikipedia.

Harry Potter and the Half-Blood Prince 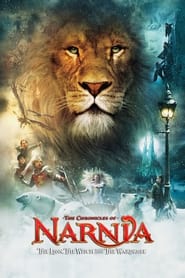 The Chronicles of Narnia: The Lion, the Witch and the Wardrobe

Indiana Jones and the Kingdom of the Crystal Skull