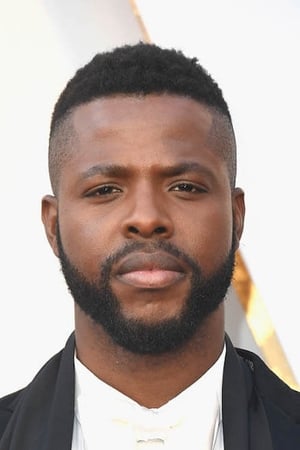 Winston Duke (born 15 November 1986) is a Trinbagonian–American actor. He started acting in theatre productions for Portland Stage Company and Yale Repertory Theatre before being cast in Person of Interest (2014–2015). In 2012, he returned to his native Trinidad and Tobago to appear in the theatre production of An Echo in the Bone. He has starred in Marvel Cinematic Universe's Black Panther (2018), Avengers: Infinity War (2018), Avengers: Endgame (2019) and Black Panther: Wakanda Forever (2022) as M'Baku. For his role of M'Baku in Black Panther, he was nominated for Screen Actors Guild Award for Outstanding Performance by a Cast in a Motion Picture. In 2019, he starred in the blockbuster horror film Us. In March 2020, he starred in the Netflix thriller Spenser Confidential. Description above is from the Wikipedia article Winston Duke, licensed under CC-BY-SA, full list of contributors on Wikipedia.