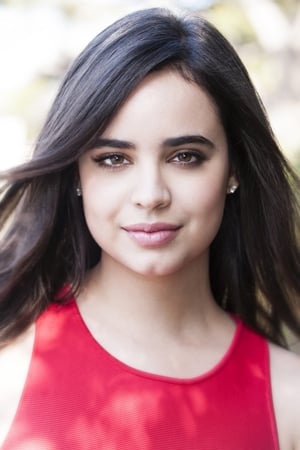 Sofía Daccarett Char, better known as Sofia Carson (born April 10, 1993), is an American singer and actress. Her first appearance on television was as a guest star on the Disney Channel show, Austin & Ally. In July 2015, she appeared as Evie, one of the main characters in the Disney Channel Original Movie, Disney’s Descendants. Carson was born in Ft. Lauderdale, Florida to José F. Daccarett and Laura Char Carson who had moved there from Colombia. Through her mother, Carson is related to the Char family of Colombian politicians. 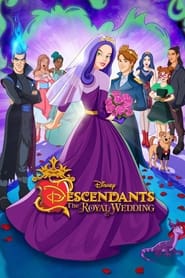 My Little Pony: A New Generation