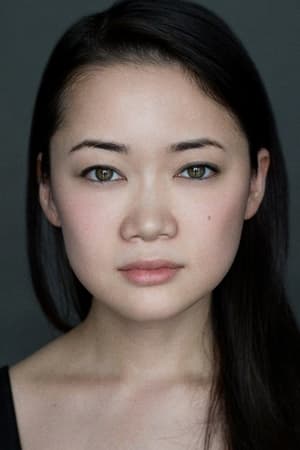 Haruka Abe is an Anglo-Japanese actress based in London, United Kingdom. Born in Tokyo, Haruka spent her childhood split between New York, London and Tokyo, moving between the three cities with her family. Aged 8 she decided to try acting and at age 9 she played Bilbo Baggins in her school play adaptation of The Hobbit, an experience that confirmed to her that acting was the path she wanted to follow. Her family moved back to Tokyo when she was 11 years old, and while in middle and high school, she enrolled in a children's drama school called Gekidan Himawari in Ebisu, Shibuya, Tokyo. She was later accepted into Aoyama University, however at aged 18 she decided instead to return to London to pursue her acting career, attending Rose Brudord drama school where she would graduate with a 1st class Bachelor of Arts degree. 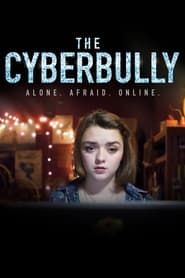